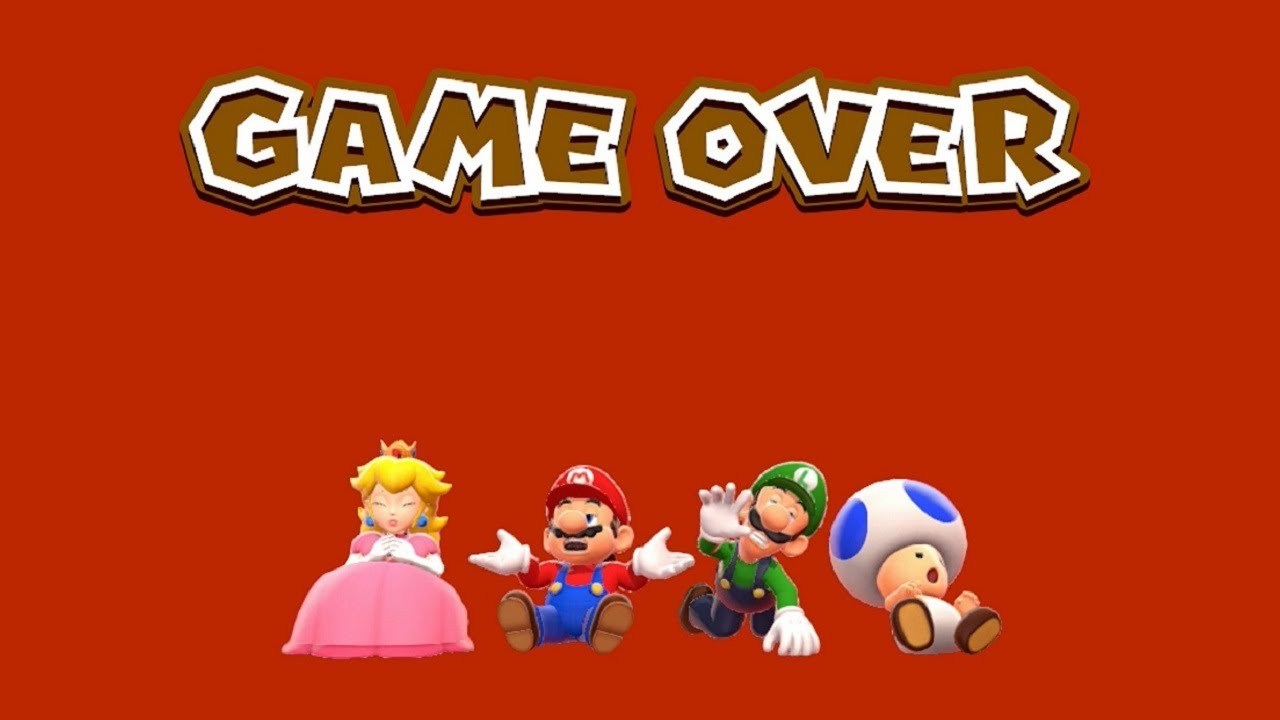 There was a time when the term “video game” was synonymous with the word “Nintendo.” The company that brought Super Mario Bros, The Legend of Zelda, and Donkey Kong into the world has been flying high in recent years with the Nintendo Switch, and in the pandemic world we live in right now Nintendo should be leaving their opposition in the dust.

The year started off strongly enough with the insanely popular Animal Crossing: New Horizons. Tens of millions of copies were sold. People of all ages, even those who don’t even like video games that much, couldn’t and still can’t get enough of life on a tropical island. With free updates adding new content to the game monthly, ACNH could very well be the most successful game of the entire year.

That’s all well and good...but what about the rest of Nintendo’s portfolio?

Ordinarily, by this point in the year, the gaming world would know what Nintendo has planned for the remainder of the year, mainly through the company’s major video presentation during the Electronic Entertainment Expo (E3 for short) and through periodic social media updates. Switch owners would know, or at least have some idea, what games they’d be playing during the busy holiday season. Take last year for example, by August 1st we knew of the following:

That’s a small selection of what we knew was coming, those games were all either exclusive to or making a debut on the Switch, and players had all of those to look forward to for months.

As we approach August 1, 2020, with the latest Nintendo release Paper Mario: The Origami King hitting shelves on July 17, here’s a similar list of what’s coming to Nintendo’s console:

That’s it. Three games with solid dates, the rest having no guarantee that they’ll be out this year. That does not inspire confidence on its own, but have you noticed one particular detail? None of them are Nintendo-developed games.

No Mario. No Zelda. None of the franchises that Nintendo has made popular throughout the years are on the list. In fact, as of this writing Nintendo has not mentioned at all what games they’ll be releasing this holiday season. With August 1st approaching, Nintendo fans have been left in the dark wondering what the heck they’ll be playing, and they’re worried.

Unfortunately the company isn’t doing much to assuage any fears. Last week they finally broke some silence by releasing a Nintendo Direct Mini: Partner Showcase, which showed off a few upcoming titles from studios outside of Nintendo. This was...fine, but also an example of Nintendo’s own success biting them in the backside. Call it over-expectation by the fans, call it Nintendo trying to satisfy a starving fanbase with a single piece of bread, but either way this mini video, less than 10 minutes in fact, would not be enough.

Here’s the most maddening thing: it’s not hard to assume that the Coronavirus pandemic is the reason for Nintendo’s silence. It’s entirely possible that having development teams work from home instead of together in an office could be slowing the process down, and that’s completely fine! We are an understanding fanbase despite the vocal minority online, if there’s logistical issues getting in the way just tell us, we’ll be disappointed for a bit but we’ll get it! 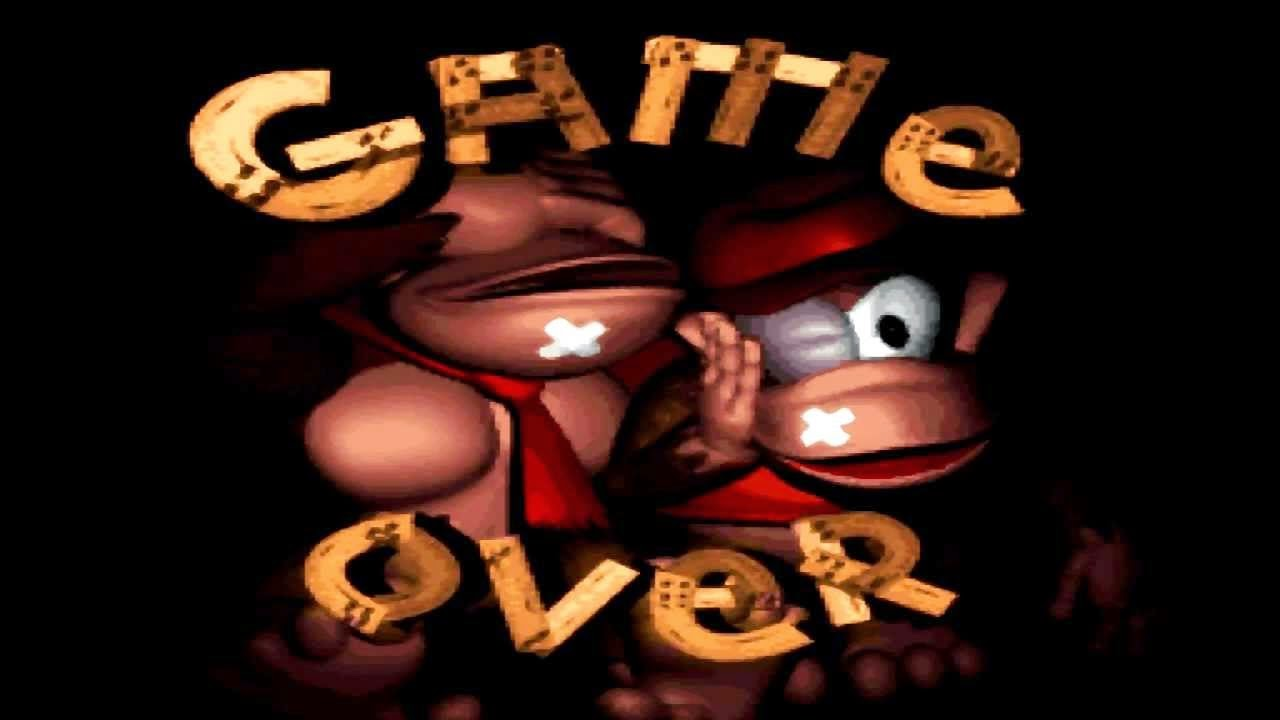 Since this pandemic mess has started Nintendo’s public response has been vague at best and frustrating at worst. On May 15 for example, after the company’s Q4 2019 financials were announced, President Shuntaro Furukawa said the following, via Gamasutra:

“There are signs of gradual improvement, and so we anticipate that the impact of COVID-19 on production will subside to some degree by summer and that the volume we will be able to produce throughout the year will align with our sales forecast units for this fiscal year.”

A month later, on June 30th during the company’s 80th General Shareholders’ Meeting, we saw Director and Senior Managing Executive Officer Shinya Takahashi say “Nintendo has faced development delays due to COVID-19, but it will not affect upcoming releases. In the future, if the pandemic continues, there could be delays in future development and releases.”

Nintendo simply needs to let its player base know what’s going on, either by showing us what games are scheduled to release this holiday season or, if those games are delayed due to COVID, just come out and say so. Xbox and PlayStation have had no issues bringing their messages to the public, ironically in a format that Nintendo pioneered some seven years ago, so what’s keeping Nintendo?

Look, we just want to know what Nintendo games to look forward to, and as much as we love being there there’s only so much to do on a deserted island. Please, for the love of Mario, just share something.